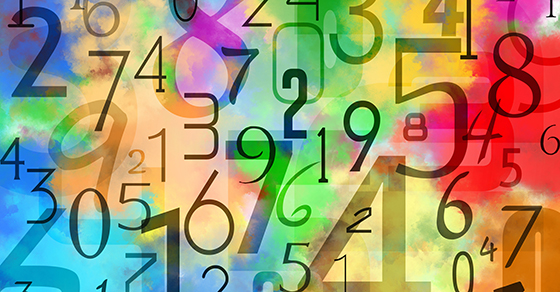 Benford’s Law is a long-standing statistical precept that remains as relevant and widely accepted in fighting fraud as ever. By wielding it effectively, experts can cut down fraudsters who unknowingly reveal their wrongdoings in dubious digits.

Further, these probabilities have been described as both “scale invariant” and “base invariant,” meaning the numbers involved could be based on, for example, the prices of stocks in either dollars or yen. As long as the set includes at least four numbers, the first digit of a number is more likely to be 1 than any other single-digit number.

Fraud investigators can take advantage of such errors and test data in financial documents including:

Although complicated software programs based on Benford’s Law exist to examine massive amounts of data, the principle is simple enough to apply using basic spreadsheet programs.

Benford’s Law, however, isn’t infallible. It may not work in cases that involve smaller sets of numbers that don’t follow the rules of randomness or numbers that have been rounded (resulting in different digits). Also, smaller numbers are more likely to occur simply because they’re smaller and the logical place to begin a count.

Assigned numbers, such as those on invoices, are also iffy. On a similar note, uniform distributions — such as lotteries where every number painted on a ball has an equal likelihood of selection — may not suit a Benford’s Law analysis. And prices involving the numbers 95 and 99 (often used because of marketing strategies) may call for a different approach.