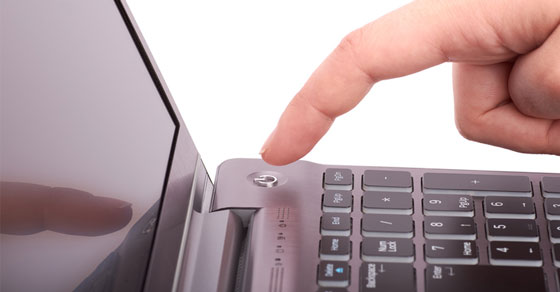 New technologies and high-tech tools, including artificial intelligence and machine learning, increasingly are being applied to the old problem of occupational fraud. But in most circumstances, common accounting tools — “variance analysis” and “contribution margin” — remain effective in uncovering possible evidence of theft.

After your organization finalizes its annual budget, you may perform a variance analysis, reviewing differences between actual and budgeted performance. If, for example, actual wages significantly exceed budgeted wages, the difference could be due to such factors as wage increases, productivity declines, or greater downtime. But it could also signal phantom employees on the payroll.

Fraud experts pay particular attention to variances related to inventory and purchase pricing. Supply-related variances could indicate the existence of kickbacks. Or they might suggest fictitious vendors — where payments go to the perpetrator and no inventory is received in exchange.

The absence of variances when they’re expected can also be cause for concern. If the cost of a critical production component has unexpectedly increased, then the actual numbers should show a variance. If no such variance is found, it could be a sign of financial reporting fraud.

Difference between price and costs

The term contribution margin generally refers to the difference between a unit’s sale price and its variable costs. It’s often used to make pricing decisions, calculate the breakeven point and evaluate profitability. But it can also be used to detect fraud.

In general, the contribution margin as a percentage of revenue should remain fairly consistent over time. If the contribution margin is dramatically lower than usual, skimming or inventory theft could be to blame. Just keep in mind that one discrepancy doesn’t equal solid evidence of fraud. It simply indicates that further investigation is warranted.

Discrepancies are just a start

You may have the in-house expertise to expose potential fraud schemes using common accounting tools without investing in high-tech tools. But you should take suspicious results to a financial expert. Contact us. We use everything from modern analytic techniques to old-school witness interviews to get to the bottom of financial irregularities.