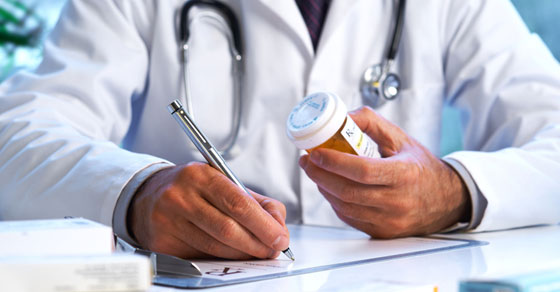 With COVID-19 still raging in much of the country, the opioid crisis may not be the top public health challenge on most Americans’ minds. But according to the American Medical Association, the pandemic has led to an increased number of opioid-related deaths in 35 states.

Activities involving distribution of opioids are frequently tied up in money laundering, which is defined as the act of concealing proceeds obtained from illegal means by funneling it through legitimate sources. The first law directly focused on this activity, the Money Laundering Control Act of 1986, treats these acts as federal crimes.

Money laundering in service to opioid distribution can’t be considered a victimless crime. Approximately 128 people die daily from opioid overdoses, according to the Centers for Disease Control and Prevention. The economic burden of prescription opioid misuse in the United States is around $78.5 billion a year. This includes the costs of health care, addiction treatment and criminal justice involvement.

You might think that your business is far removed from the opioid crisis. But consider the cost of lost productivity if a worker is addicted or is dealing with addicted family members. And to fund their habits, substance abusers are more likely to commit occupational fraud than other employees.

A recent case illustrates how opioid distributors launder money. In 2019, a West Virginia physician was sentenced to more than seven years in prison for money laundering related to his role in illegally distributing opioids from a pain management clinic.

The physician wrote illegal prescriptions for oxycodone and oxycodone-based narcotics without a legitimate medical purpose — and often without seeing patients in person. In return, he received financial bonuses based on the clinic’s number of paying customers. The clinic charged customers at least $160 per monthly visit, and the physician admitted he knew that at least some of these funds deposited into the clinic’s bank account were illegally obtained. His co-conspirators included the clinic’s owners and managers.

Doctors, pharmacists and other health care workers need to be particularly alert to signs of illegal prescription trafficking. Financial institutions also should use the latest government guidelines and technological tools to detect money laundering activity. Read more interesting topics on our blog.