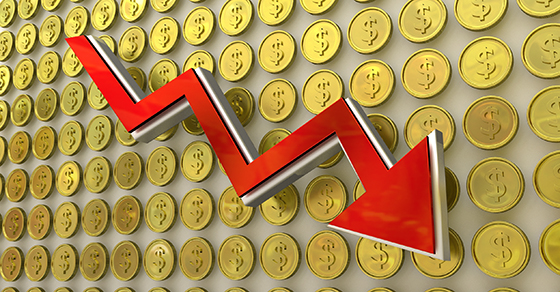 When businesses are defrauded, courts can — and in some states must — order restitution. But it isn’t always easy for judges to decide how much a company has lost. That’s where fraud experts can help.

Benefit of the bargain

At first glance, calculating restitution may seem easy: Someone steals $25,000, so he or she should repay that amount, perhaps with interest. But what about the profits the business lost because of the fraud? The answer varies by state and even by case.

Experts typically use either the “benefit of the bargain” or “out of pocket” rule to determine damages. The appropriate method depends to some degree on the location and nature of the fraud. But in most cases, the benefit-of-the-bargain method results in greater restitution for victims.

Take, for example, a hypothetical feed company that decides to buy and race a thoroughbred horse for promotional purposes. A horse dealer locates a suitable animal valued at $1 million, but offered at $900,000 because the current owner is retiring. In truth, however, the owner is selling the horse because it hasn’t lived up to expectations and it’s worth only about $700,000 — information the dealer has known for several weeks. Putting aside the buyer’s failure to perform proper due diligence, how much might it be able to expect in restitution?

It’s obvious why plaintiffs typically prefer the benefit-of-the-bargain method. But there are other methods experts may use to calculate lost profits, including:

Benchmark (or yardstick). This approach compares the fraud victim’s corporate profits to those of another, similar company that wasn’t defrauded. This method is particularly appropriate for new businesses or franchises.

Hypothetical (or model). Also typically appropriate for businesses with little history, this method requires accountants to gather marketing evidence that demonstrates potential lost sales. After calculating the total, the costs that would have been associated with the lost sales are subtracted to arrive at lost profits.

Before-and-after. For longer-established businesses, experts look at the company’s profits before and after the fraud compared to profits during the time the fraud was being committed. The difference is the lost profits.

Each method may be appropriate in certain circumstances. If your company has been defrauded, contact us or have your attorney contact us to discuss the best approach to calculating damages.