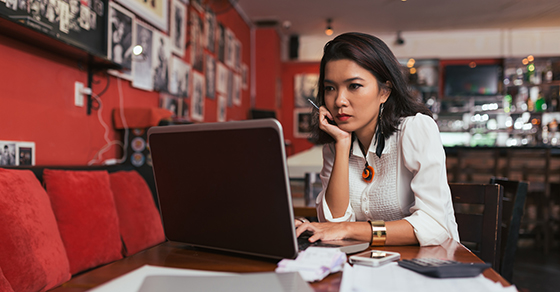 Are you harboring fictitious vendors in your accounting system? These are vendors invented by an employee—usually someone with the authority to approve invoices—to embezzle from the company. Thieves fabricate invoices and deposit payments to the fictitious vendor into their own bank accounts.

This scam is easier to perpetrate in companies with a large number of vendors because fictitious accounts simply get lost in the sheer volume of paperwork. However, small companies are also vulnerable to the scheme because they often lack internal controls, such as segregation of duties.

Regardless of the size of your company, there are likely to be tracks for you to follow:

Finally, if only one employee is requesting the company’s services, that’s a sign the vendor may not be legitimate.

If you sense something isn’t right in your vendor records, don’t let it slide. Regardless of how devious the perpetrator and elaborate the scheme, we can help you uncover the fraud.