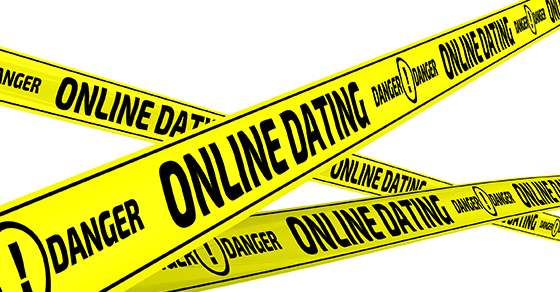 According to various estimates, approximately 25% to 30% of online dating accounts involve scammers. Therefore, if you maintain a dating platform account, you need to know that a significant portion of accounts — including possible “matches” that contact you — belong to fraud perpetrators. Here’s something else you should know: The dating app provider may be using these bad actors to pad its own bottom line.

The Federal Trade Commission (FTC) says that Match Group, Inc., the owner of Match.com and other dating sites, did just that. In a lawsuit filed by the FTC, the company is accused of allowing millions of its members to receive “You caught his eye” notices from accounts it knew were likely fraudulent. Match allegedly did this to convince free accountholders that they had a possible match and, therefore, should upgrade to a paid subscription to view messages from suitors. The FTC estimates that nearly 500,000 consumers upgraded their subscriptions within 24 hours of receiving such notices.

Match did have the capability to block fraudulent accounts. While allowing fraudulent accounts to freely contact those without a paid membership, it allegedly blocked them from sending messages to paid subscribers. The FTC also claims that Match’s cancellation process violated the Restore Online Shoppers’ Confidence Act because it didn’t provide a simple means for consumers to cancel their subscriptions.

Unscrupulous dating app companies aren’t the only risk associated with looking for love online. Dating sites are chock-full of “romance scammers” who gain their targets’ trust, sometimes chatting several times a day, before asking for money. They may claim the money is for travel or medical expenses or to pay off a creditor who’s threatening their safety. They may also ask for payment in such nontraceable forms such as cash, wire transfers and gift cards.

Common sense should guide you when interacting with possible romantic partners online. Be skeptical of claims made by anyone you don’t know in person. There’s nothing wrong with Googling potential suitors to verify their identities and online activities. You can ensure a profile picture belongs to the person claiming it by performing a reverse image search to see if it’s associated with other accounts. And for a “reality check,” always keep a friend or family member informed of these conversations. Finally, if you plan to meet the individual in person, meet in a public place and let someone know where you’ll be.

If you suspect someone is trying to scam you on a dating site, cut off contact immediately and inform the company. You can also report the incident to the FTC at www.ftccomplaintassistant.gov. Some sites make it hard to cancel an account. So make sure you ask your bank or credit card company to discontinue automatic payments or renewals to the company.